1. Refer to the exhibit. Which two statements are true about this file? (Choose two.) 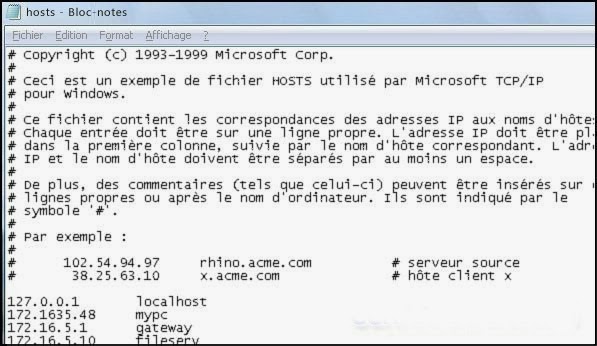 • If the gateway address changes, the file will be updated dynamically.
• The command ping fileserv will use IP address 172.16.5.10.
• If the ping www.cisco.com command is issued, the file will be checked for the Cisco web server IP address before DNS is queried.
• The file must be created by the user if it is to be used by a workstation.
• Name to IP address mappings are added to the file after they are received from DNS.

2. To meet customer expectations, an ISP must guarantee a level of service that is based on what two factors? (Choose two.)
• accessibility
• adaptability
• availability
• reliability
• scalability

6. Which two statements describe the FTP protocol? (Choose two.)
• It uses well-known port 23.
• The protocol interpreter is responsible for the data transfer function.
• In passive data connections, the FTP client initiates the transfer of data.
• It requires two connections between client and server.
• FTP servers open a well-known port on the client machine.

7. What is the function of the TCP three-way handshake?
• It enables the synchronization of port numbers between source and destination hosts.
• It immediately triggers the retransmission of lost data.
• It synchronizes both ends of a connection by allowing both sides to agree upon initial  sequence numbers.
• It identifies the destination application on the receiving host.

8. What are three characteristics of HTTPS? (Choose three.)
• It uses a different client request-server response process than HTTP uses.
• It specifies additional rules for passing data between the application and data link layers.
• It supports authentication.
• It allows more simultaneous connections than HTTP allows.
• It encrypts packets with SSL.
• It requires additional server processing time.

17. Which protocol is used to send e-mail, either from a client to a server or from a server to another server?
• SNMP
• FTP
• SMTP
• HTTPS

19. What type of DNS server is typically maintained by an ISP?
• caching-only
• root
• second-level
• top-level

When a host is communicating with multiple applications on the same server at the same time, which of the following will have the same value for each session? (Choose two.)
• IP address
• MAC address
• session number
• sequence number