5.1.1 Configure a Switch with Initial Settings

To find a suitable Cisco IOS image, the switch goes through the following steps:

Note: The boot system command can be used to set the BOOT environment variable. Use the show boot command to see to what the current IOS boot file is set.

Recovering From a System Crash 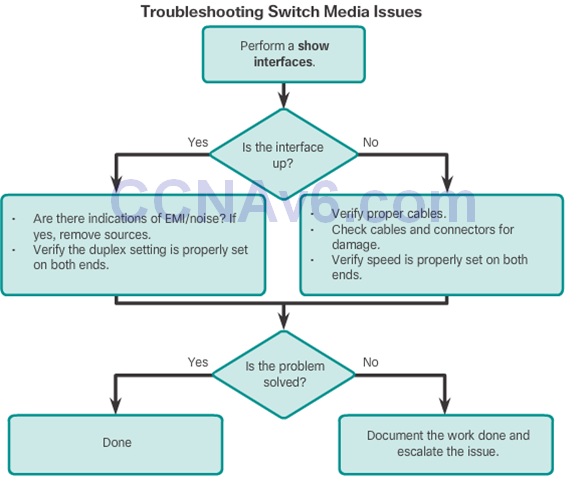