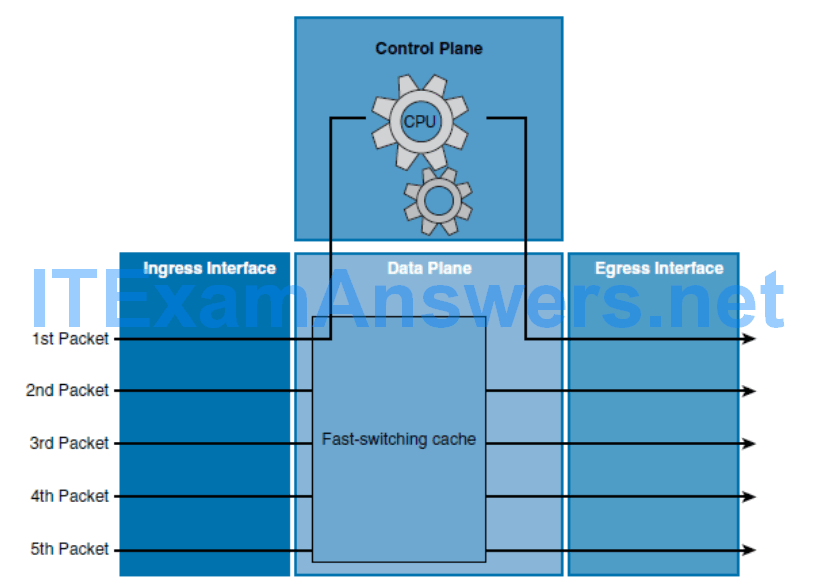 Enable and Disable CEF by Interface

The Need for Path Control

The Need for Path Control PBR is a powerful and flexible tool that offers significant benefits in terms of implementing user-defined policies to control traffic in the internetwork.

PBR adds flexibility in a difficult-to-manage environment by providing the ability to route traffic that is based on network needs.

It also provides solutions in cases where legal, contractual, or political constraints dictate that traffic be routed through specific paths.

2.Implement the traffic-matching configuration, specifying which traffic will be manipulated. This is done using the match commands within the route map.

3.Define the action for the matched traffic. This is done using the set commands within the route map.

5.Apply the route map to incoming traffic or to traffic locally generated on the router using the ip policy route-map interface configuration command.

Fast-switched PBR must be enabled manually. CEF-switched PBR is automatically enabled when CEF switching is enabled (which it is by default in recent IOS versions) and PBR is enabled. Configure PBR to Alter the Traffic Flow from the Notebook Step 3: Defining an Action Associated with a Tracking Object 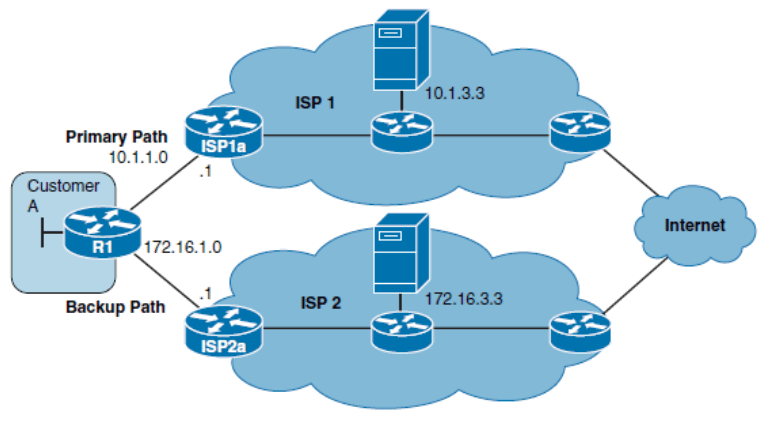 Redirect Traffic from Notebook to BR2 If Reachable

Verify That the Route Map Is Applied

Configuring and verifying PBR, including the following steps:

Cisco IOS IP SLAs, which use active traffic monitoring, generating traffic in a continuous, reliable, and predictable manner, to measure network performance. IOS IP SLAs can be used in conjunction with other tools, including the following: